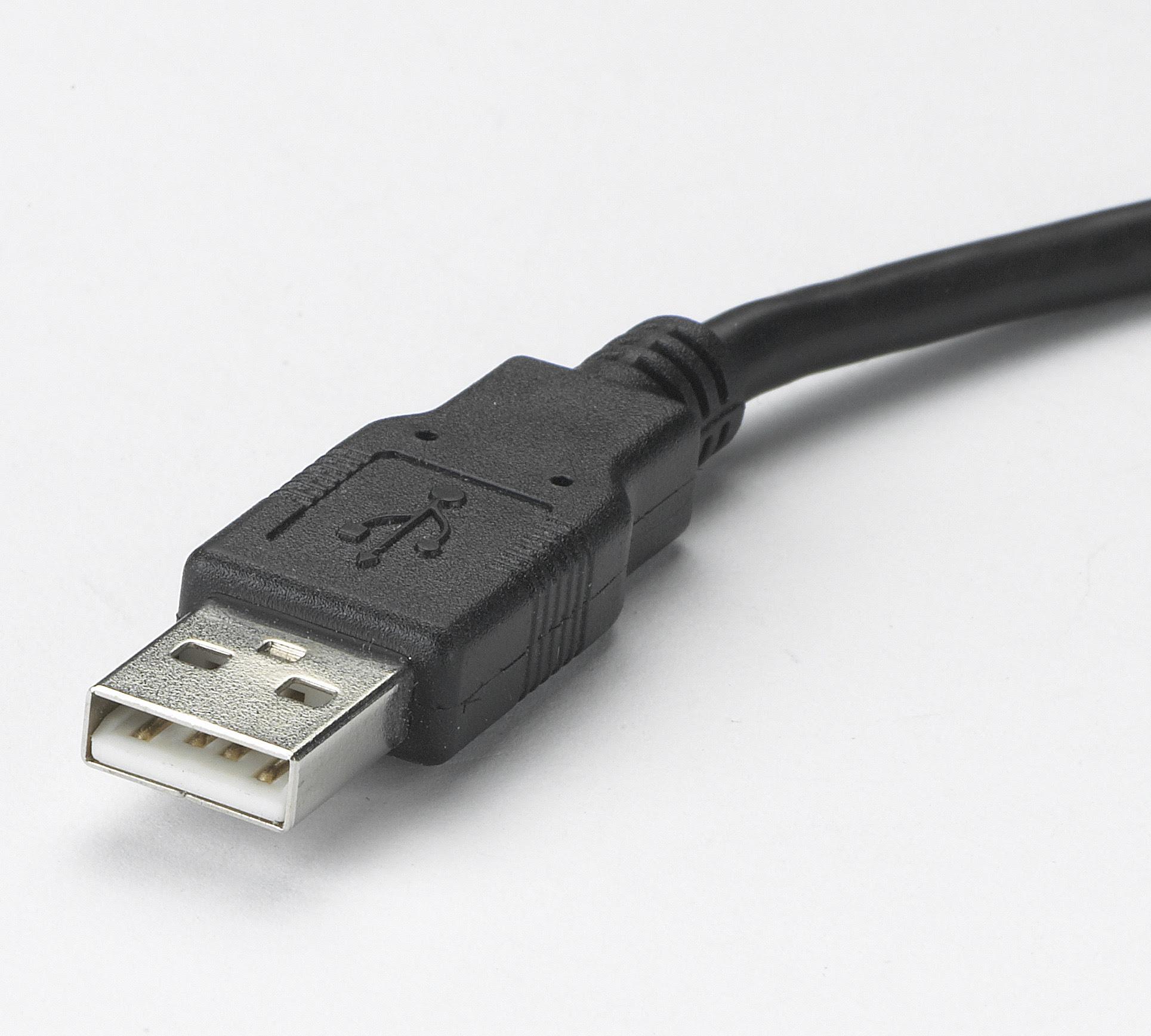 Universal Serial Bus, commonly known as USB, is a very popular on data transferring applications in the world. USB was created in the middle of 1990s and now most of computer related equipment are using this technology for data transmission so currently billions of usb products are manufactured annually. The main purpose of creating USB is to reduce the number of interfaces of a typical computer. You might have seen, normally there are lots of interfaces in a computer such as serial ports, parallel ports,ps/2 and many more. The usb technology was used to replace these interfaces by a common interface so that all the type of devices can be connected to a single port. Also to use as a power supply for some devices(supply power for small devices).

There are 2 major types as type A & type B.They are divided in to sub categories under their shape (see the picture below)

The reason for the huge popularity is non other than its lots of advantages. Normally older interfaces were used only fore specific connector but as mentioned in the earlier chapter same port can be applied for various kind of connectors, even though this is the most advantageous thing of usb there are many more
Hot swapping/ hot plugging  facility is added to the usb therefore the usb devices can be connected and disconnected while computer is running. (No need to reboot when new device is connected)
When small devices are plugged in to the computer using USB bus then the device does not need to get external power from any outside source. Power for the device is supplied through the universal serial bus from the pc(5V). devices such as internet/Bluetooth dongles, cooling fans can be connected to the pc. Large devices such as printers, scanners need to be connected to an external power source.
Operating system automatically detects the connected device and no need to install additional software to make the device identified to the operating system.
The complexity of the data transmission is handles by the pc. Devices can be connected to the pc using low cost cables (few wires within the cable) and other instruments. Posted by Tharindu Nishada at 12:58 PM